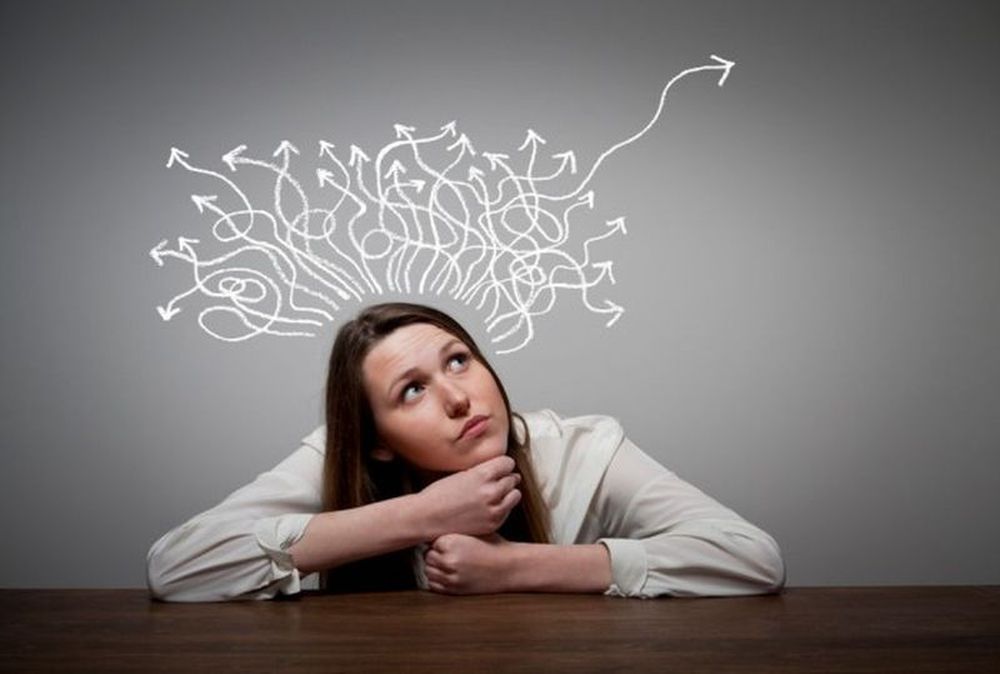 One of the principles that are most advertised by freelancers and agencies, in general, is the importance of being a native speaker when translating into any particular language. And there’s an apparent reason for this principle to be so prevalent in the translation industry—better results are expected when a translation into Spanish, for example, is carried out by a translator whose native language is Spanish.

Even though the native-tongue principle seems to be a no-brainer for many translators, there are many who think differently and choose to work “both ways,” which may offend other translators who seem to think of this practice as dishonest and unacceptable.

However, is this principle a true statement?

Is it really true that the quality of a translation will be compromised if performed by a non-native speaker?

Before I share my opinion on this issue, let me tell you a little bit about my friend Chris (name has been changed).

Chris was born in the United States and lived in this country until the age of 18. He attended college for one year, and during that time he became fascinated with the Spanish language. At 19, he served for two years in Mexico as a missionary for his church, and during that time his Spanish flourished, becoming surprisingly fluent during such a short time.

When returning from his mission, he went back to school and obtained a Bachelor’s degree in Spanish Translation. Being drawn to the Spanish culture, he went back to Mexico, got a job, and lived there with his wife and children for the next 18 years.

About a year ago, my husband hired him as a Pathway manager for the international sector in Mexico. He moved his family up to Rexburg, Idaho, USA, and ever since we met him we have been blown away by his fluency and native-sounding abilities, as well as his perfectly developed Spanish writing skills.

Now, do you think he may be an unsuitable candidate to become an ENG>SPAN translator?

While you ponder this question, allow me to present to you another scenario.

I moved to the United States at the age of 19 and have lived in this country to this day. I attended college and obtained my Master’s degree here in the United States as well. I’ve almost completely lost my Spanish accent when I speak English, and my Puerto Rican accent has certainly been modified through the years as I’ve met other Hispanics from all over Latin America and adopted vocabulary and other differences from their Spanish dialect peculiarities.

Likewise, there are many other native Spanish speakers who’ve come to the United States at an early age, as early as 5 years old and continued to speak Spanish at home. It didn’t take long for many of these natives to embrace the English language and speak it fluently, but they still claim the Spanish language to be their native tongue.

Which leads me to ponder–

First, would the fact that Spanish is our native language make us more suitable to become ENG>SPAN translators than those who–like Chris– learned Spanish as a second language?

And second, would we still be considered native speakers of Spanish, even when we haven’t permanently lived in our countries of origin for over 25 years?

I don’t know about you, but even when the native-speaker principle emphasizes the importance of only a native speaker of Spanish to translate into Spanish, out of the scenarios presented above, I would feel very comfortable choosing Chris.

The reality is that there are many factors to be considered when determining the suitability of a translator to provide a high-quality translation.

Just recently I joined a translation group through Ashoka, to help with some translation work on a pro bono basis. We were to translate several articles about entrepreneurship and at the end edit each other’s work. Although I didn’t really know the translators’ educational backgrounds, through the editing process I was able to assess the quality and attention to detail of their work.

Were they natives? I don’t really know. Some of them had Spanish last names; others didn’t. But to me, that knowledge didn’t play a role in judging their translation quality.

There was one translation I was very impressed with; I only suggested a few corrections, but overall the translation was well-written and didn’t read like a translation.

However, the other two I edited were somewhat unpolished and lacked natural flow.

Now, I would not dare to say that this was the result of translators doing work into their non-native language; there are many translators who strictly translate into their native tongue and still don’t achieve polished results.

So, in answer to the initial question, will the quality of a translation be compromised if performed by a non-native speaker?

I believe that it depends on the translator.

In the end, it all comes down to the translator’s ability to write well, regardless of his native or non-native status.

Is the translator a proficient enough writer in his native language? If he is, his translation work will stand out, even among natives of his second language.

There’s more to a high-quality translation than just being a native speaker of the language. Translation is an art that even non-natives of the language that are good writers can develop and be successful at.

However, doing this takes a special skill, and not every translator can do this without letting their standard of work drop below a level that isn’t considered professional or high-quality.

Every translator should know their limits and determine if translation into their non-native tongue is something they can manage and that will not compromise their productivity and/or quality.

Just recently I had a good conversation with Claudia P. Mirza, founder, and CEO of Akorbi, an established and highly recognized translation agency. As we started talking about the needs of the translation industry, she mentioned how there’s a high demand for translations into English. At first, I thought this would be out of my league since English is not my native language. But she actually assured me that I was more than capable to go in that direction.

“You’ve lived in the United States for more than twenty years and you speak both languages perfectly. I don’t see why you couldn’t do it.” She said without hesitation.

I was actually very grateful for her comment. It taught me that sometimes it’s very important to pay attention to the demands of the market and to step out of our comfort zones.

It also inspired me to look beyond the “native-speaker” principle as there may be a lack of native speakers to be able to do it all.

After our conversation, I started offering certified translations into English. My first project was a translation of a birth certificate, and I couldn’t be more pleased with the results. It was the confidence boost that I needed to feel comfortable translating both ways in certain areas.

So, the conclusion? As Professor Antonella Sorace of Edington University once shared, “…a “mother-tongue” principle is not a static concept. A person’s first language is in a constant state of flux, depending on circumstances such as age, location, surroundings, etc.”

And I couldn’t agree more.

The trouble lies in assuming that a native tongue will always stay fresh and polished without any effort on our part to preserve it. It takes work to continue to improve our language skills in both our native and second language. It takes effort to maintain a language since every language is constantly evolving.

A translator who’s neglected to take care of his native tongue will most likely struggle with the little details that separate a good translation from a great one.

A non-native who’s given his heart and soul in learning and continuing to develop his language skills is more likely to be successful in translating into his non-native language than a native who doesn’t do the same.

Therefore, the native-tongue principle, in my opinion, is not an absolute guarantee of quality.

Do you have an opinion about this?

About the author:
Beverly Hayes is an ENG>SPAN professional translator specializing in translation & website localization in the following areas: social sciences, education, healthcare, marketing, & business. A mother of five, Beverly is the founder/owner of Spanish Connect Translations, a translation agency based in Rexburg, Idaho. She graduated from Brigham Young University in Provo, Utah with a Bachelor’s degree in Clinical Laboratory Science, and this last December she finished her Master’s degree in Spanish Linguistics from New Mexico State University in Las Cruces, New Mexico. Being a stay-at-home mom for most of her life, Beverly has now taken upon herself a new goal–to contribute to the world in a different way by jumping on the entrepreneurship bandwagon. She has the education, the cultural background, and the writing skills that are necessary to succeed in this competitive field and provide a quality product that’ll stand out among the rest. You may visit her website at spctranslations.com, or contact her via Twitter: MySpanConnect and email: [email protected]

8 thoughts on “Is the Native-Tongue Principle a True Guarantee of High-Quality?”